Main page
/
About us
/
Activity of the company
/
Technology Development
/
Innovations

In order to create an effective platform for collecting, reviewing and discussing rationalization ideas within the Company, as well as analyzing their attractiveness and feasibility, in 2014 the section "KEGOC IDEA" was created on the internal corporate portal of KEGOC JSC (further - Section). The launch of the Section made it possible to automate the entire application review process, which in turn significantly reduced the time from submitting an application to making a final decision. At the same time, unnecessary paperwork has also been successfully reduced.

Procedure for the submission and consideration of application

1) Submitting an application for a rationalization proposal in electronic form on the internal corporate portal in the section "KEGOC IDEA";

2) Preliminary verification of the submitted application;

3) Consideration of the proposal by the relevant structural unit and provision of an expert opinion;

4) Discussion of applications by members Of the Committee on innovation and technological development and recognition of proposals as innovative;

5) Receiving remuneration (material/non-material) and a certificate for the rationalization proposal.

In the Company and its branches, the amount of material reward for the implemented rationalization proposal is determined in two categories:

Non-material types of rewards for the most active innovators include:

1) Differentiated or correspondence method of certification for compliance with the position held;

2) Letters of commendation from the Chairman of the Company's management Board;

4) The opportunity to participate in specialized conferences, seminars and exhibitions on the electric power industry.

Based on the results of the Competition held in 2020, the following rationalization proposals were identified as the best in 2019: 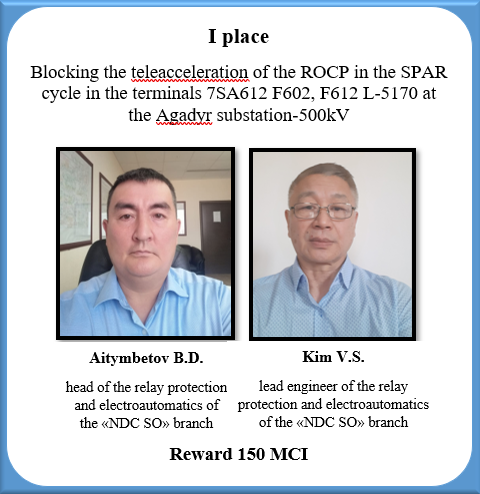 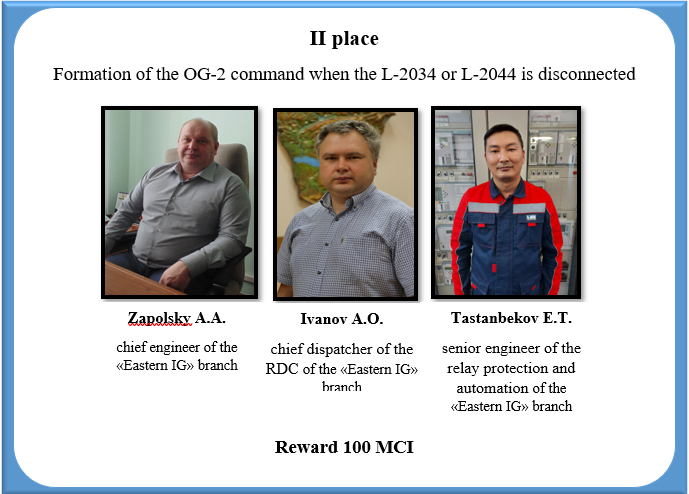 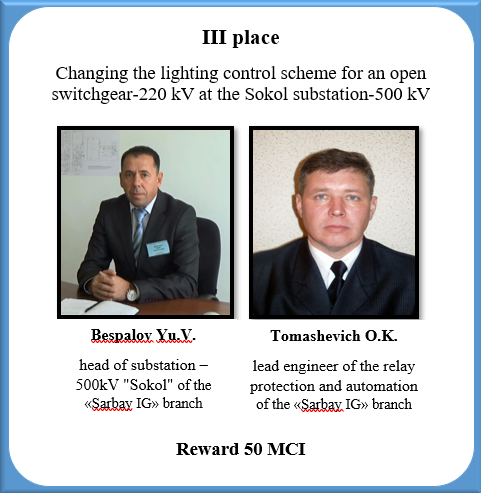 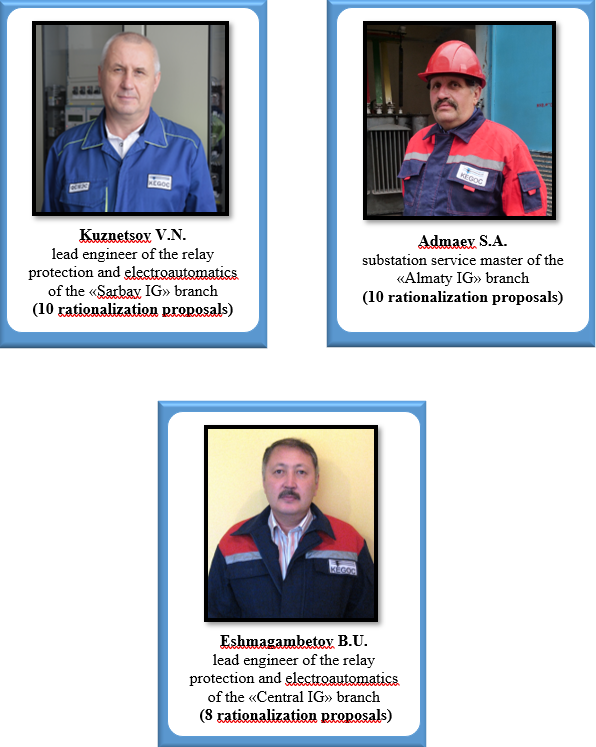 Statistics of rationalization proposals by company for 2013-2020: 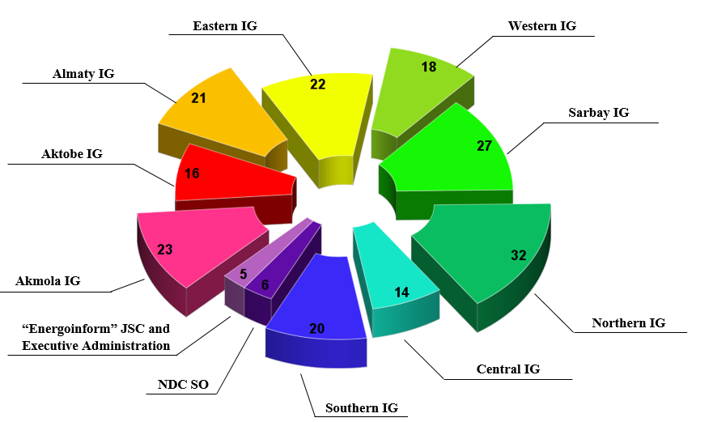 The amount of remuneration for rationalization proposals in the period 2016-2020: 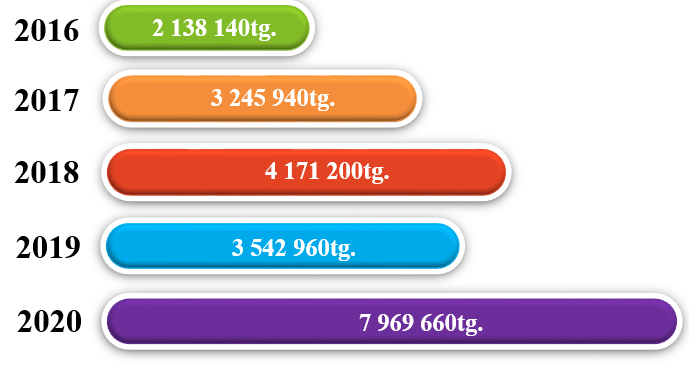 Continuous improvement of the RIA process

Every year, KEGOC JSC holds a meeting on improving rationalization and inventive activities in KEGOC JSC and its branches, which is attended by employees of the company's branches. During the meeting, problematic issues on the organization of RIA, proposals for improving the system are discussed, as well as an exchange of experience between IG branches on organizing a system of rationalization activities.

Each Branch and subsidiary has assigned employees responsible for the RIA, whose responsibilities include comprehensive assistance in the organization of the RIA. At least once a year, they perform a field trip to the company's facilities located in the area of responsibility of another branch to ensure the exchange of experience between employees responsible for the organization of RIA in the company's branches.