KEGOC REPAID AN IBRD LOAN AHEAD OF SCHEDULE 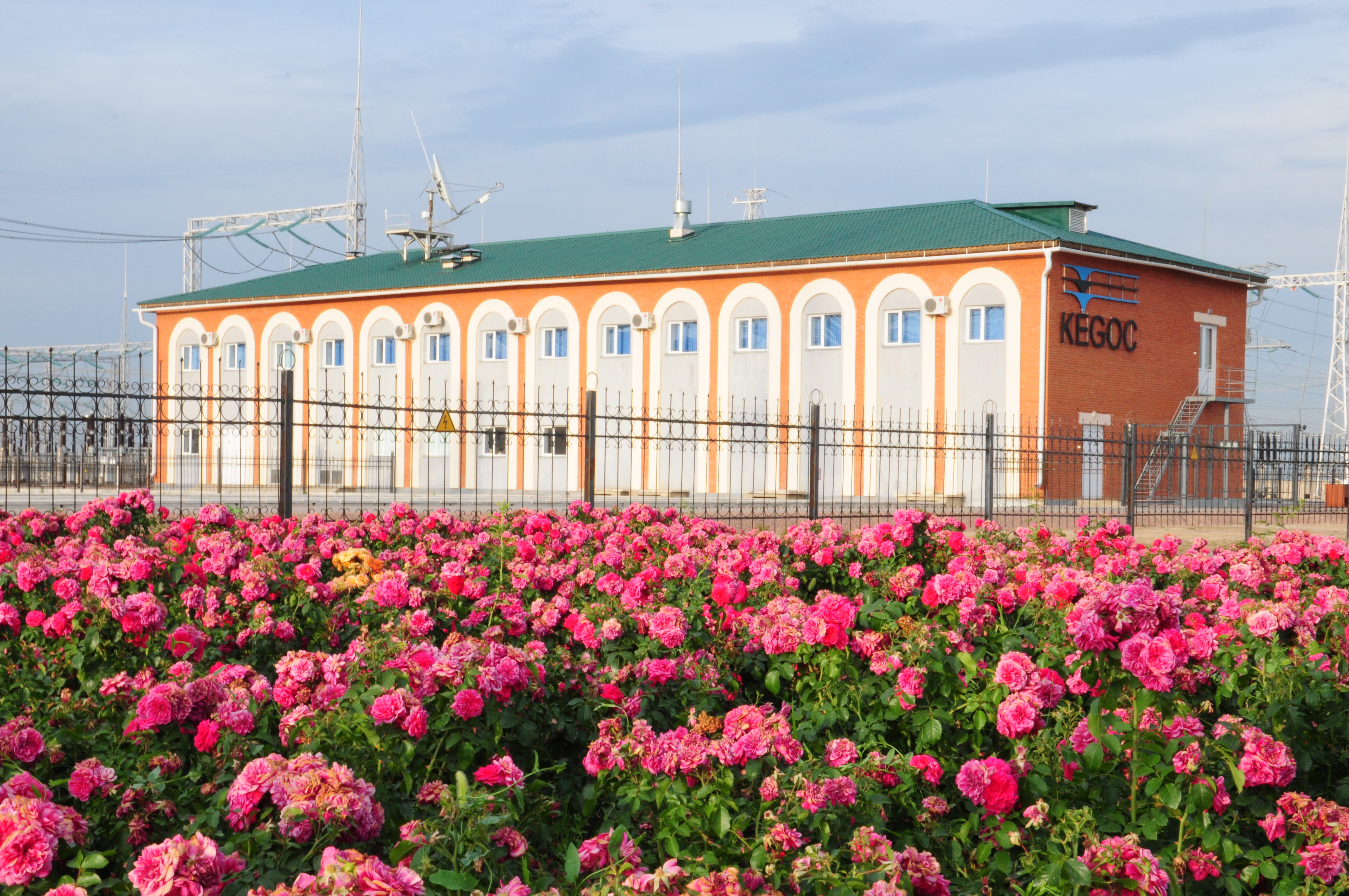 To reduce the FX exposure, debt burden and loan servicing costs in foreign currencies, in September this year KEGOC early fully repaid USD 46.3 million of the loan from the International Bank for Reconstruction and Development. The loan in the amount of USD 71.4 million was raised in 2010 to fund Alma Electricity Transmission Project for 25 years with the last maturity date in 2035.

KEGOC completed the project at the end of 2012. The commissioning of the new 500 kV Alma substation provided a second connection point of Almaty oblast to the unified power system of Kazakhstan, which significantly increased the reliability of power supply to consumers. Previously, the Almaty power hub was supplied from external sources through one 500 kV substation, 500 kV Almaty SS, which operated at its maximum capacity.

KEGOC acts as the System Operator of the unified power system of the Republic of Kazakhstan and owns and operates the assets of the national power grid (NPG). The main activities belong to the sphere of natural monopoly. The company owns about 27,000 km of 220-1150 kV transmission lines and 82 electrical substations with an installed capacity of 38.99 GVA transformers that make up the NPG. KEGOC employs over 4,400 people. More detailed information about the company is available on its corporate website: www.kegoc.kz.