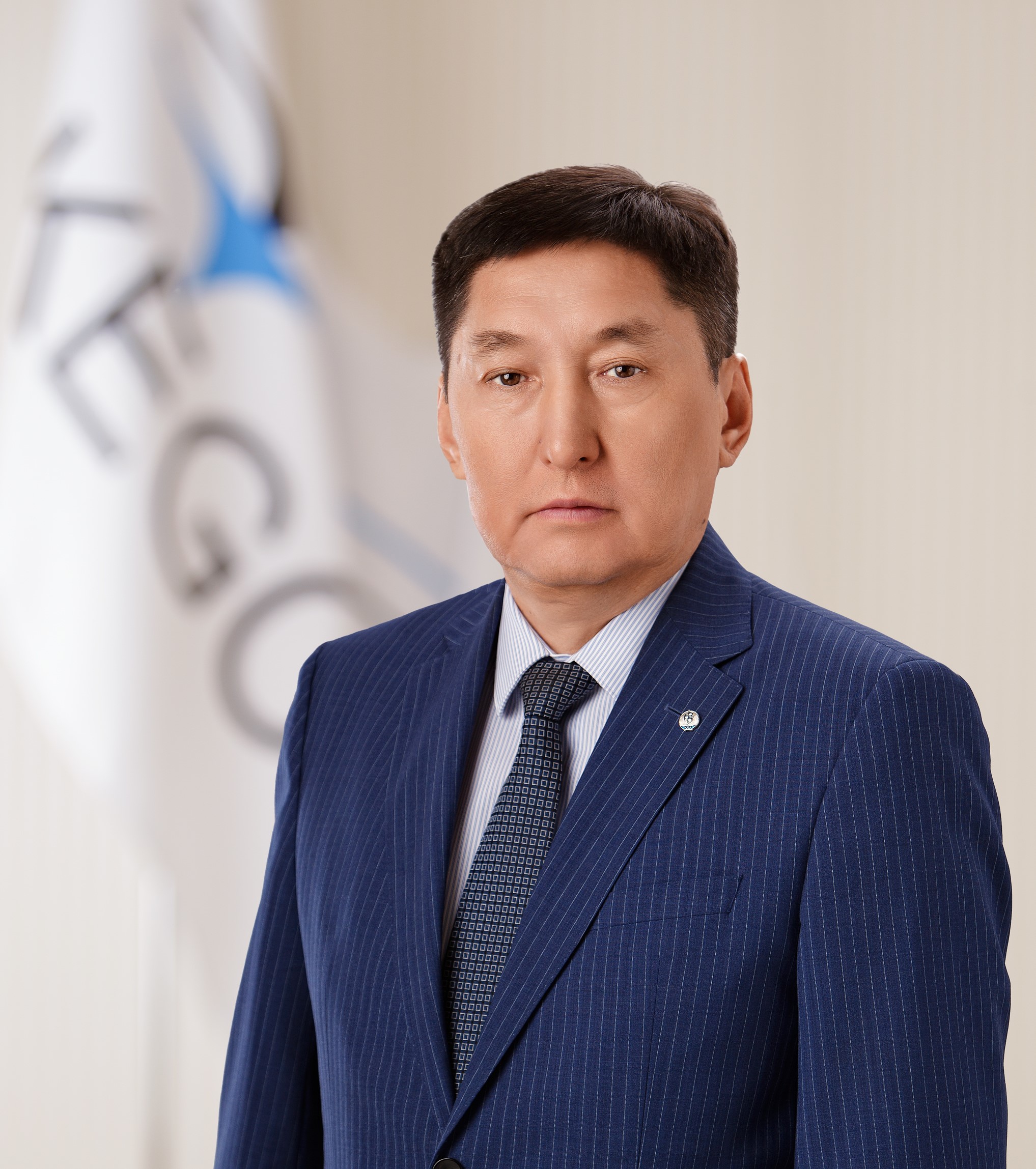 On 24 November 2021 was elected a member of the Board of Directors of KEGOC (Minutes No. 25 of the Extraordinary General Meeting of KEGOC Shareholders).

On 27 April 2021 was elected chairman of KEGOC's Board of Directors (Minutes of the General Meeting of Shareholders of KEGOC No.21).

Citizen of the Republic of Kazakhstan, married, has 3 children.

2003–2004: Manager of the public service KZ No. 0155, Kazakhstan Presidential Academy of Public Administration.

25 November 2021 to present: Chairman of the Management Board of KEGOC.

December 2017 - July 2018: Managing Director for Development and Sales, Member of the Management Board, Samruk-Energy JSC.

March 2016 - November 2017: Managing Director for Strategy and Sales, Member of the Management Board, Samruk-Energy JSC.

July 2004 - October 2007: Head of the Electricity Department, Ministry of Energy and Mineral Resources.

Chairman of Management Board at KOREM (Kazakhstan operator for electricity and capacity market).

Chairman of the Supervisory Board, MEC KazAtomProm.

Certificate of Honour from the Kazakhstan Ministry of Energy and Mineral Resources (2006);

Honourable Power Engineer of the CIS (2010).