Main page
/
CORPORATE GOVERNANCE
/
Board of Directors
/
Management Board 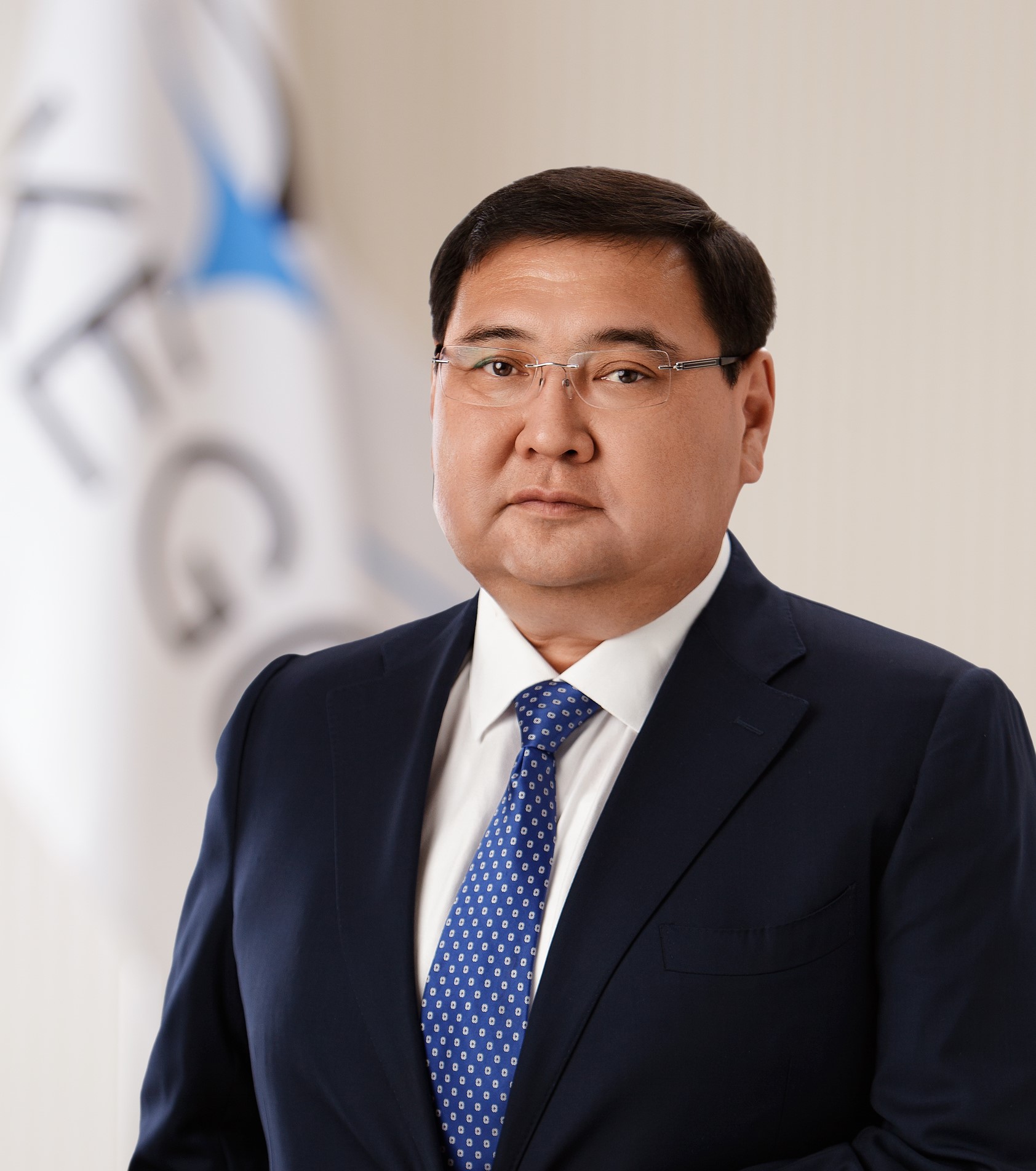 Date of birth: 02 August 1968, citizen of the Republic of Kazakhstan

Functions in KEGOC: repair and maintenance of operating assets, reliable and uninterrupted transmission of electric energy through the National Electric Network, operation and modernization of relay protection and automation systems of substations, metrological support of production, relations with branches and subsidiaries.

Since 2021: Deputy Chairman of Management Board of KEGOC.